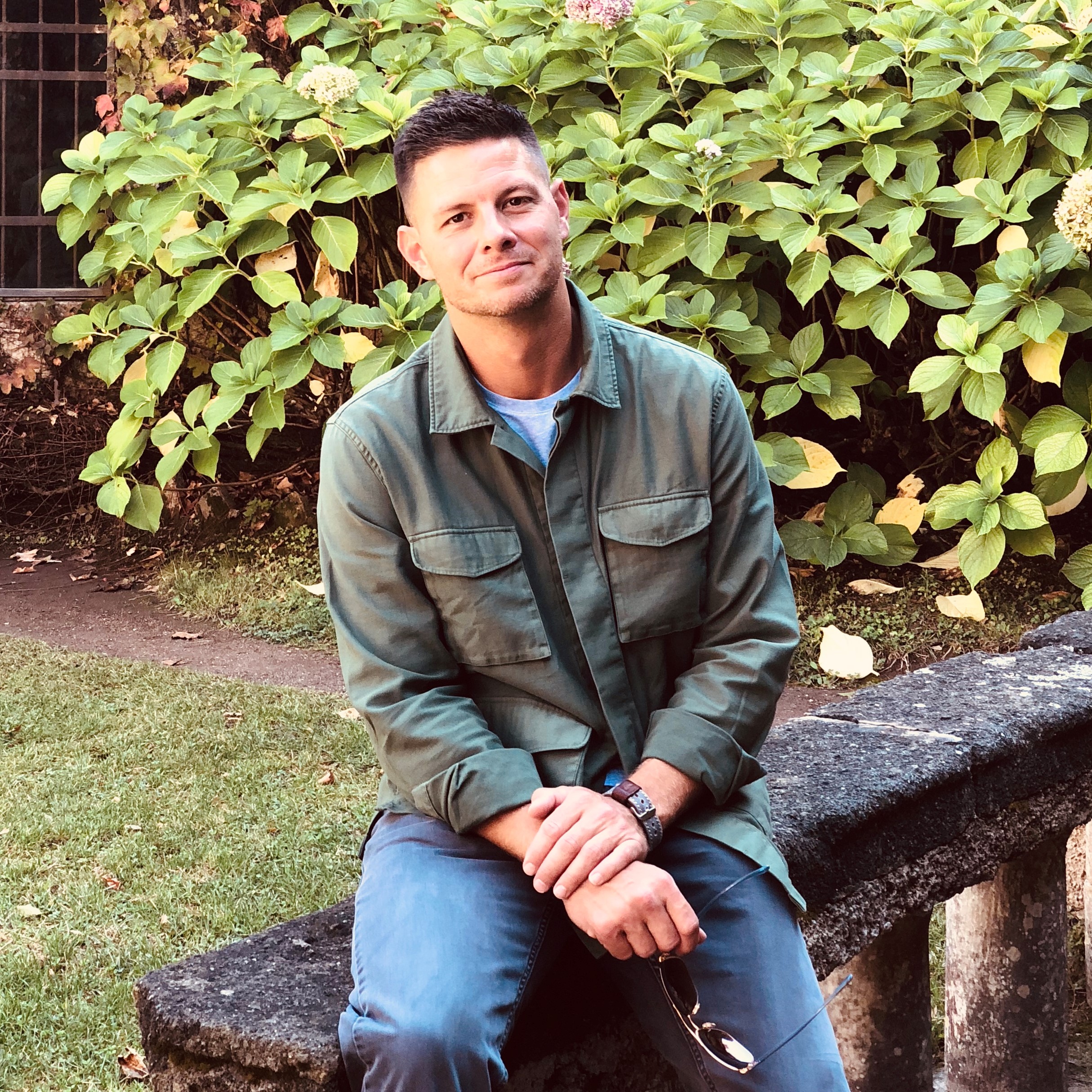 Jonathan never knew his father and his mother remarried an abusive alcoholic when he was 10 years old. His once active mother was diagnosed with degenerative disc disease and her physical and mental health declined rapidly. She developed severe anxiety and was diagnosed as bi-polar and schizophrenic. She became dependent on medications and tensions grew in the household as the family moved often due to financial difficulties.

When Jonathan was 16, he left home to live with his grandparents after a fight with his stepfather. His grandparents later divorced, which divided the family further. Later that year, two days before Christmas, Jonathan arrived home to find that his over-medicated mother and stepfather had beaten his grandmother during an argument, but she did not press charges. She healed from the beating, but soon suffered a stroke. A judge ruled Jonathan's grandmother unfit to care for him and suggested he be returned to his parents or placed in a youth home.

Jonathan felt his best option was to run away and was missing for several weeks until the police picked him' up. His case worker had him sent to our Mary Kendall Campus in Owensboro. His first thought when he arrived was, "Why do they care? We're not their kids. It actually annoyed me how much they cared about kids who weren't theirs." The staff was compassionate, but since he was now 17, they also challenged him with responsibility. "They didn't treat me like a child. The staff told me, since I was older I needed to be a positive role model for the younger kids. We became a bunch of brothers there."

That Christmas, while the kids were opening gifts, Jonathan was called into another room stacked with gifts from his high school teachers and coaches. "I thought, 'can I give some of these away?' Never in my life would I have done that until that day. Just being at Mary Kendall, for the first time I thought, if you can be good and just pay it forward, maybe that's enough. The staff allowed me to share those gifts with the other kids."

When he turned 18, Jonathan left the Mary Kendall Campus to live with his high school baseball coach and finish the school year. He graduated that spring and attended Western Kentucky University on a baseball scholarship. He left school early after injuring his arm and enlisted in the Army with an opportunity to attend West Point, but decided he wanted a family more than a military career. He returned home and continued his quest to pay it forward, managing a local recovery center helping others overcome addiction.

Today, Jonathan is a loving husband and father with a good job. He's still dedicated to pay it forward by being a positive role model to many kids by coaching various sports teams. He credits his time at Mary Kendall for his transformation, "I was just another poor kid. They gave me self-worth that I didn't have. As I got older I see it's the right thing to do to care for other people - if we don't, who's going to?"