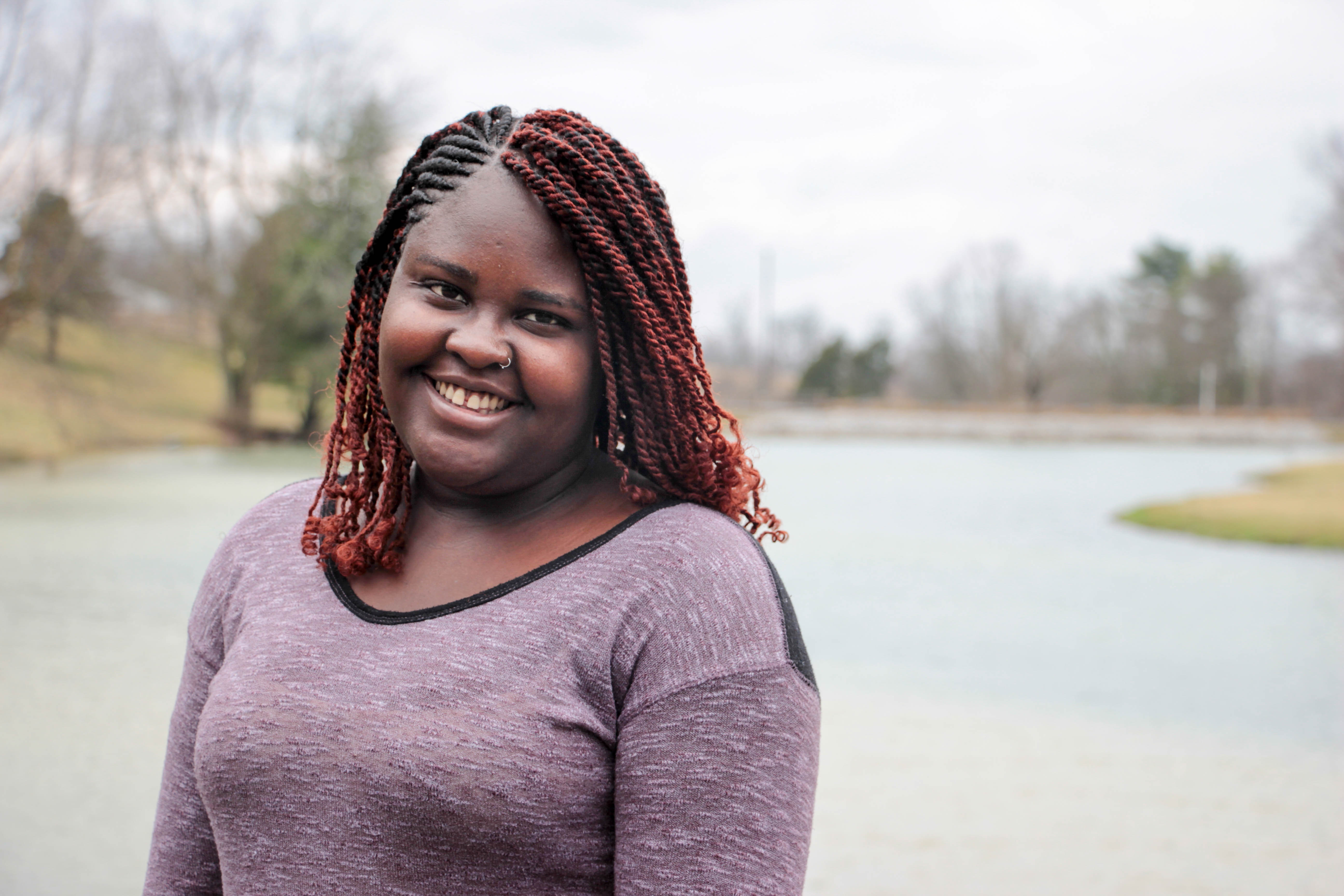 When she was five years old, her mother fell ill and died. "Miche" Worley was born in Haiti. Because her father could not care for all of his children, he sent Miche and her younger sister to an orphanage. For the next five years, the two girls lived in "pure torture" at the hands of the orphanage owner, who once attempted to drown Mische.

Miche and her sister were adopted by a family in Kentucky when she was 10 years old. What appeared to be a supportive home turned into a nightmare by the time Miche, renamed Celie, was 13 years old. The girls' adoptive mother favored Celie's sister and despised Celie.

"I was always in trouble for some reason," Celie recalls. "All my childhood from then on was taken away."

Under false pretenses of bad behavior, Celie was eventually sent to a treatment facility. The staff there did not believe her when she refuted her adoptive mother's lies. Filled with anger, Celie eventually conceded so she could complete the program. This anger stayed with Celie as she moved six times in three years between various foster, adoptive and group homes. She acted out at every placement, despite her desire for a family. "All I wanted was for someone to love me," she says of that time.

When she was 17, she and her sister were living with a supportive adoptive family. But Celie's anger from her past still drove her to act out. She was sent to her last placement: a girl's group home. It was around her 18th birthday that Celie had a wake-up call: "I realized I needed to grow up. I needed to fix my life."

She became determined to change. When given the opportunity to join KyUMH's Lexington Independent Living Program, Celie jumped at the chance. "That's when I really grew up," Celie says. "I found ways to cope with my emotions." The staff at KyUMH "were the biggest help. They helped me grow and mature, even though I was nasty to them. To this day, I know I can call them and they'll be there for me."

Celie worked full-time while living at Safe Haven and eventually moved into her own apartment in Lexington. KyUMH gave Celie keys to success and a chance to overcome her anger. Now, Celie has changed the course of her life toward helping others. After more than a decade of separation, she reconnected with her family in Haiti. She hopes to go back to see them in the future.

Celie also gives back to kids like her, and her story comes full circle as she works for KyUMH at Safe Haven as well as the residential program in Nicholasville. "It's always been my dream job," she says. "I want to help these kids as much as I can, because I know what they've been through."

March 2019 marks a year of Celie's employment with KyUMH. She hopes her story inspires others to "keep fighting for these kids who feel alone and like nobody cares about them. One person who really tries to help them can make a difference."